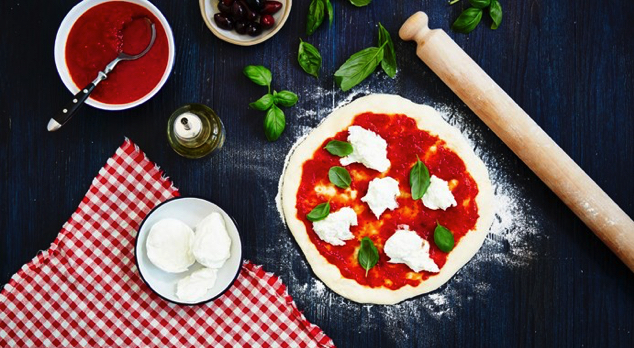 The 2017 news that surprised, moved, and made everyone proud was: Neapolitan Pizza became UNESCO world heritage. But what exactly does it mean and what repercussions does it have on Italian economy?

Let’s do a little review: Neapolitan pizza was certified for the first time between 1715 and 1725 in writings by Vincenzo Corrado, who wrote a treatise on the city of Naples around the mid-18th century. However, it wasn’t until 1889 when the cook Raffaele Esposito was called to the Royal Palace in Capodimonte, the summer residence of the royal family, to prepare his famous pizzas from the Antica Brandi Pizzeria for her Majesty the Queen Margherita. The “margherita” (cheese) pizza thus was born with tomato sauce, mozzarella cheese, and basil, a symbol of the Italian flag.

Already recognized as a Traditional Speciality Guaranteed since 2010, on December 7, 2017, Neapolitan pizza was officially declared UNESCO World Heritage. Although by now there are many different schools, one thing is certain—Neapolitan pizza is recognizable by a few, simple characteristics that can’t be missing: a soft, alveolar “cornicione” (end crust) of about 1-2 cm, 3-mm bottom crust, otherwise “it’s not pizza”, and simple toppings that in the historic and purist pizzerias translates into: Cheese pizza and tomato sauce-only. Forget the rest.

For Neapolitan pizza to become UNESCO world heritage, it took a lot more than gourmet experimentation and acrobat pizza-makers: Eight years of promotion and 2 million signatures in 50 countries, according to Coldiretti, finally made this dream possible. Some of UNESCO’s reasons were:

«the culinary know-how linked to pizza making, which includes gestures, songs, facial expressions, local jargon, ability to handle the pizza dough, perform, and share is an indisputable world heritage. Pizza-makers and their guests undertake a social rite, whose counter and oven turn into a “stage” during the process of pizza making. This happens in a welcoming atmosphere that entails constant exchanges with the guests. Starting out from Naples’ poor neighborhoods, the culinary tradition is deeply rooted in the daily life of the community. For many young trainees, becoming a pizza-maker is also a way to avoid social marginalization.»

Whoever has been to Naples for more than a weekend will know what a decision of this kind means; pizza isn’t just a symbol of culture and Mediterranean diet—another UNESCO world heritage—rather, it’s a clear sign that making your outstanding achievements into a lively economy and tool for promoting Italianity in the world is possible. Especially for Naples.

A city that has always been used to dealing with an almost genetic marginalization, that its very inhabitants have gotten used to over the years, but that they have always defeated to the rhythm of hospitality and beauty.  This beauty unique in all the world, made of superstition, an instinctive love for the territory, and respect for traditions.

It isn’t just pizza that became UNESCO world heritage, it is the entire city of Naples. A city where, in certain neighborhoods, the private sphere almost doesn’t exist, so strong is the togetherness of living side-by-side day after day and sharing everything. And it is from the underbelly (vasci), from the narrow stairways, from the up-and-over windows that the Neapolitan revolution starts—that in pizza lies its symbol that reaffirms the return to that Campania felix that we have been witnessing (finally) for a while now. 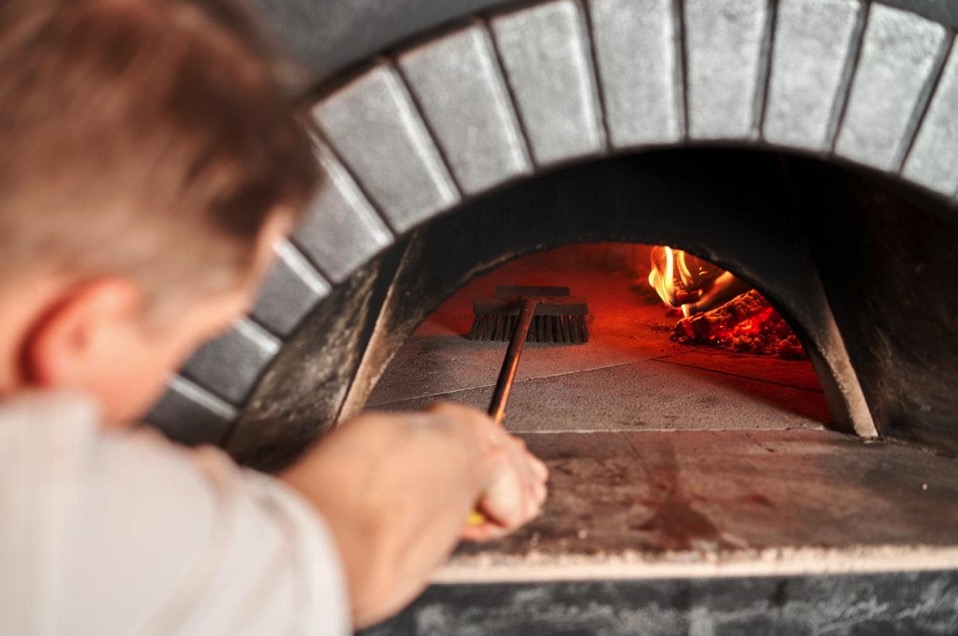 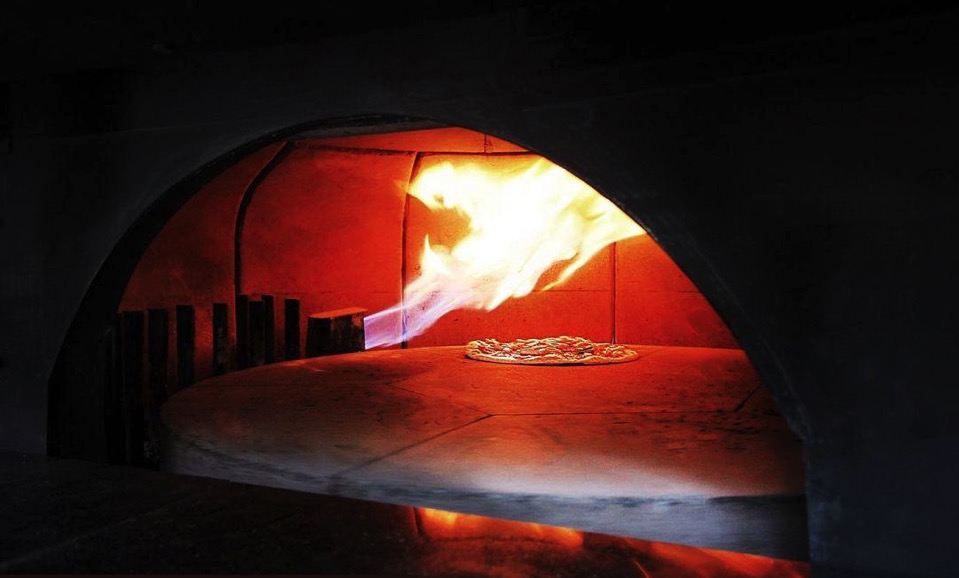 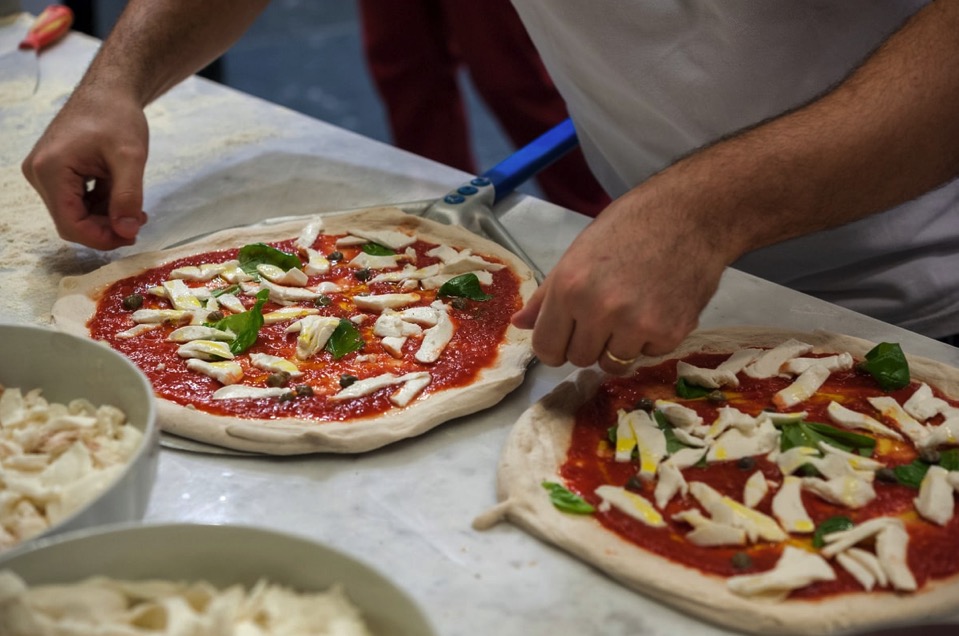 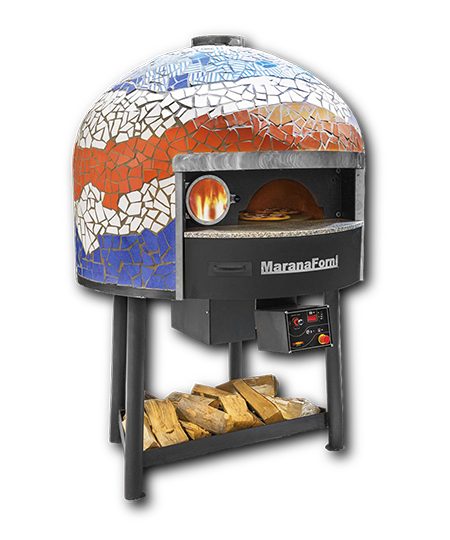